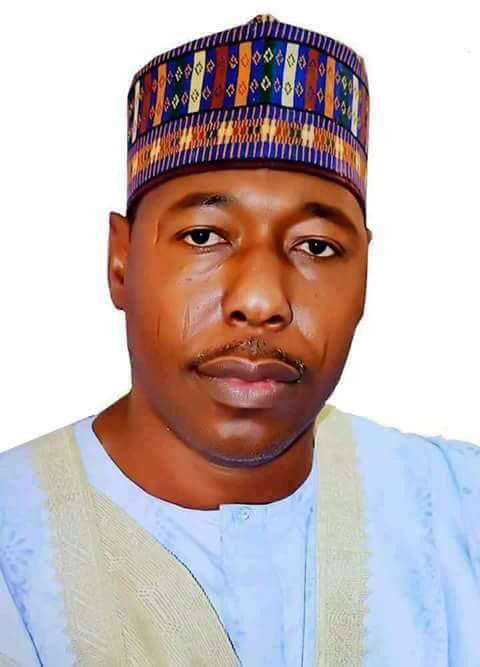 Gov. Babagana Zulum of Borno on Monday presented N134.5 billion appropriation  bill for the year 2020 before the state House of Assembly for consideration.

News Agency of Nigeria (NAN) reports that the bill tagged “Budget of Recovery and Stabilization” was less than the N144 billion budgeted for 2019, representing about 7.5 per cent decrease.

The governor explained that his administration had adopted bottom-top approach to generate basic and fundamental inputs from the grassroots in the formulation and preparations of the budget.

Zulum noted that the…