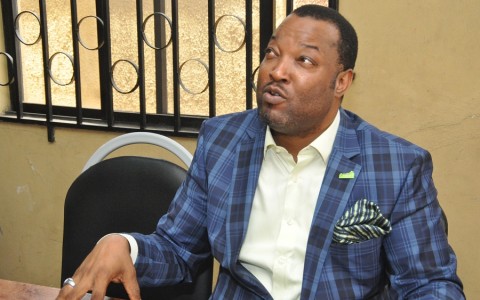 Philanthropist Aare Adetola Emmanuel King has bagged the prestigious Lagos State Man of the Year award as well as the Ambrose Alli University (AAU) Pillar of Sports award for the roles played in development of youths in the country.

A statement from the organisers of the award led by the Vice Chancellor (VC) of the University Prof. Ignatius Onimawo stated that Emmanuel King was also honoured for his contributions to the development of Nollywood film industry and Real Estate.

It would be recalled that AAU had instituted an endowment fund to raise N500million for the construction of a mini stadium within the premises of the University.

Onimawo said his administration was…