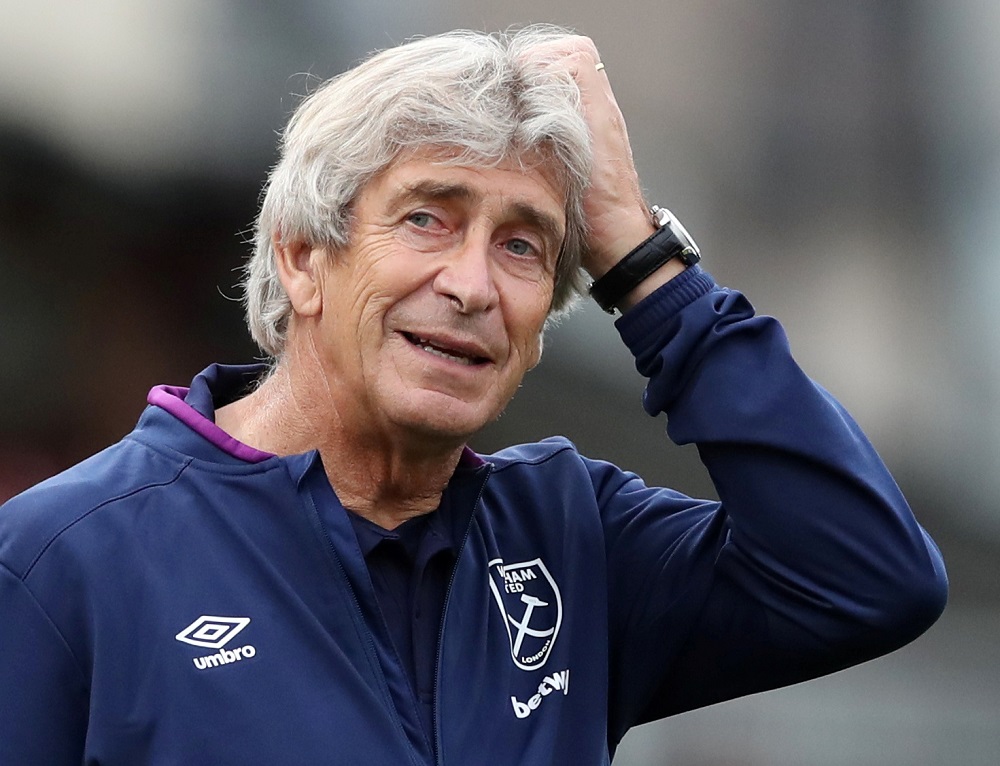 It was West Ham’s ninth loss in the past 12 games and the latest defeat on Saturday leaves them 17th on the log, one point above the relegation zone.

Pellegrini departs after 18 months in charge, having been appointed in May 2018 on a three-year deal.

Commenting on Pellegrini’s sack, David Sullivan, joint-chairman of West Ham said: “It is with great disappointment that we’ve had to make this decision.

“It has become clear that a change is required to get the club back on track in line with our ambitions this season.

“We felt it was necessary to act now in order to give the new manager as much time as possible to try and achieve that goal.”