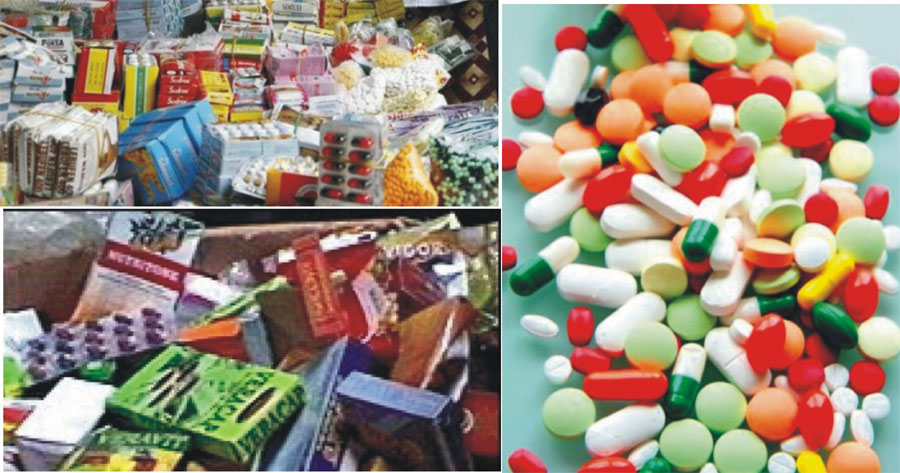 The Kano State Task Force on Fake and Counterfeit Drugs has impounded two trucks loaded with fake and expired drugs, a statement from the health ministry said on Saturday.

The statement signed by Malam Ismail Gwammaja, Public Relations Officer of the ministry, said that the Chairman of the task force and Commissioner for Health, Dr Aminu Tsanyawa, led the hunt for the trucks on receiving an information about them.

It said that the trucks were found in an incomplete building at Unguwar Dabai in Dala Local Government.

The statement said that government was committed to curbing the sale and consumption of illicit and fake drugs “especially by youths and women in the state”.

It said that government was strict on its resolve to end the rampant use of the substances and had ordered that the drugs market in Sabon Gari be moved to Dangwauro in Kumbutso Local Government.

The Commissioner appealed to Kano residents to complement government’s efforts…