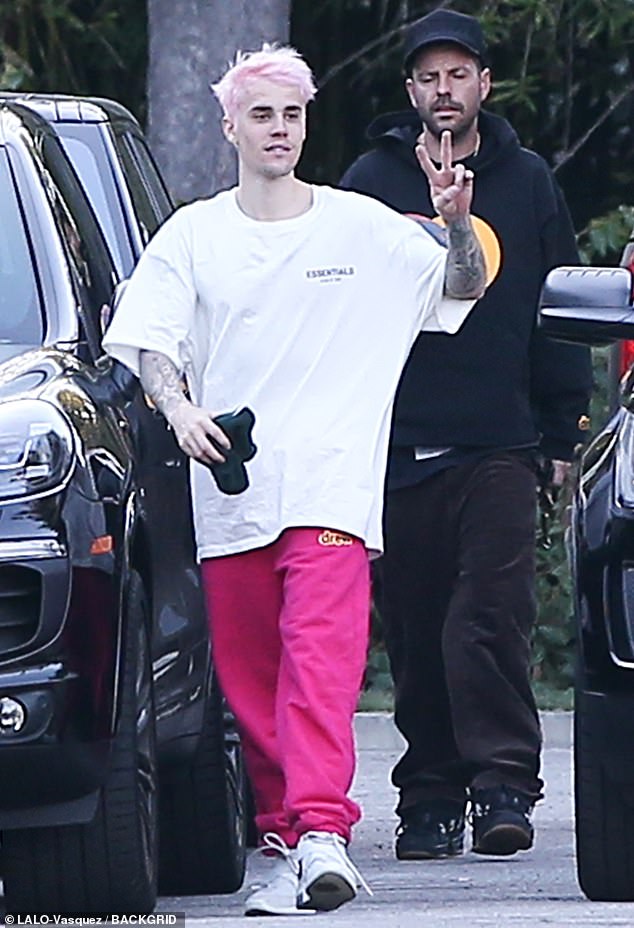 Lyme disease is a tick-borne illness caused by the bacterium Borrelia Burgdorferi and it is transmitted to humans through the bite of infected blacklegged ticks.

The 25-year-old singer, took to his Instagram page @justinbieber to break the sad news, after he was diagnosed of the disease recently.

According to him, he disclosed this, in order to dispel the rumour that the reason behind his frail look was because of the use of hard drugs.

“While a lot of people kept saying Justin Bieber looks like shit, on meth and so on, they failed to realize I have been recently diagnosed with Lyme disease.

“Not only that, but had a serious case of chronic mono which affected my skin, brain function, energy and overall health.

”These things will be explained further in a docu series I’m putting on YouTube shortly. You can…