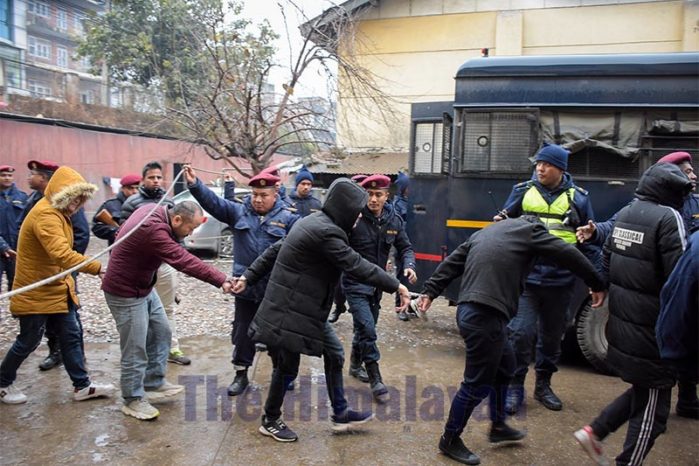 An immigration official on Thursday said Nepal has deported 122 Chinese nationals who were arrested after a joint operation between Nepal and China two weeks ago.

Ram Chandra Tiwari, an officer at the Department of Immigration in Kathmandu said they were deported to China on Wednesday for violating Nepal’s visa rules.

“They had arrived on tourist visas, but had rented apartments and houses and engaged in other activities in Kathmandu.’’

Eight women and 114 men were arrested in three residential areas on the outskirts of Kathmandu in December 2019.

The Himalayan Times reported that the planes left for Kunming, the capital of Yunnan province in China.