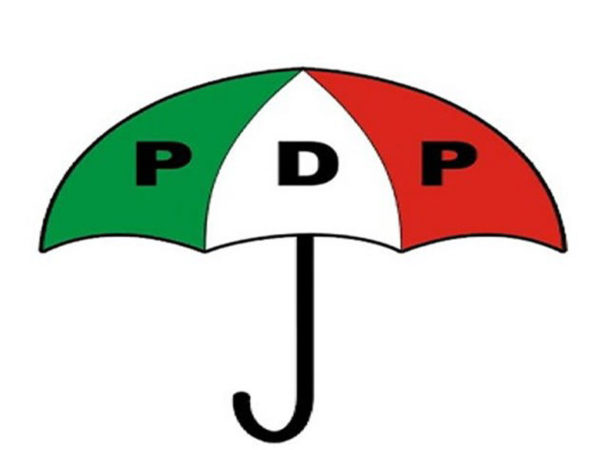 The Peoples Democratic Party (PDP) has hailed the ruling of the Supreme Court, upholding the elections of Governors Okezie Ikpeazu of Abia , Ifeanyi Okowa of Delta and Darius Ishaku of Taraba.

The party gave the commendation in a statement issued by its National Publicity Secretary, Mr Kola Ologbondiyan on Wednesday in Abuja.

Ologbondiyan said that the ruling was an inevitable validation of the wishes and aspiration of the people as expressed in the March 2019 governorship elections in the respective states.

“The PDP observes that the ruling of the apex court is a victory for democracy and the triumph of the people over forces that sought to forcefully take over control of their states,” he said.

Ologbondiyan urged the governors to continue in their qualitative governance for which the people overwhelmingly re-elected them.

He also advised the governors to continue in their commitment…