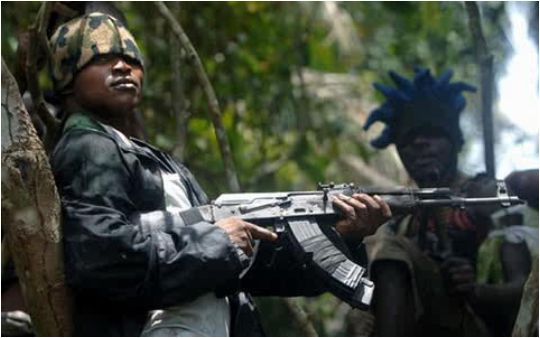 Gunmen have again killed 13 people, including two women at Kwatas village in the Bokkos Local Government Area of Plateau.

An eye-witness, who pleaded not to be named, told the News Agency of Nigeria (NAN) on Monday in Bokkos that 11 of the victims were young people.

The killing occurred late on Sunday.

The Public Relations Officer of the Plateau State Police Command, ASP. Abu Gabriel, confirmed the incident, the latest of such incident in Plateau State within a fortnight.

Gabriel told NAN that he was making a trip to the village to ascertain the situation.

He called for calm, promising to talk more on the incident after assessing the situation.

Another source in Kwatas told NAN that “the attackers took us by surprise as they swooped on the village just when we were about to go to bed on Sunday.

“We heard gun shots which created fear in people, making us to run for cover.

“Unfortunately, 13 people were killed by the…