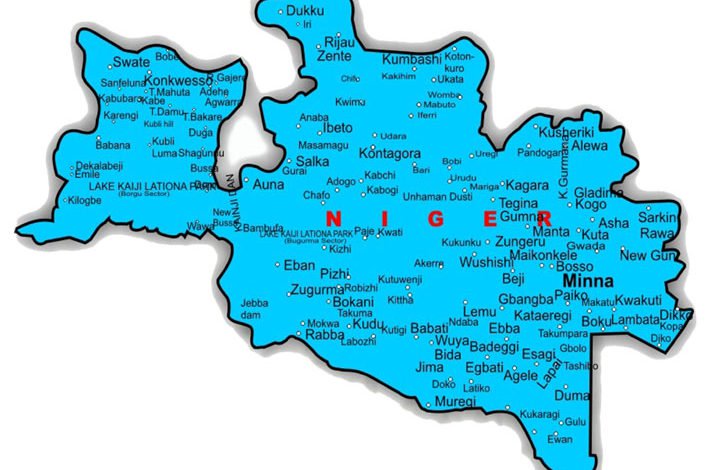 By Aminu Garko
The Niger state Government Thursday announced that it is resuscitating the law restricting movement of motorcycles from 10:00 p.m. to 6:00 a.m. in Minna and environs.

A statement issued by the Secretary to the State Government (SSG), Ahmed Matane, also warned commercial motorcyclists, in Minna and environs to desist from carrying more than one passenger at a time.

Matani further called on the operators of tricycles to desist from overloading of their tricycles.

He explained that the resuscitation would commence on Feb. 15, adding that the action was necessitated by the violent attacks, abductions and killings in some part of the state.

“All motorcycles and tricycles operators must ensure that they obtained plate number from Board of Internal Revenue, this is in line with the amended Niger State Road Transport Traffic Law 2015.

“Niger state had long been reputed as the most peaceful state in the country. Today, that status has been put to a…