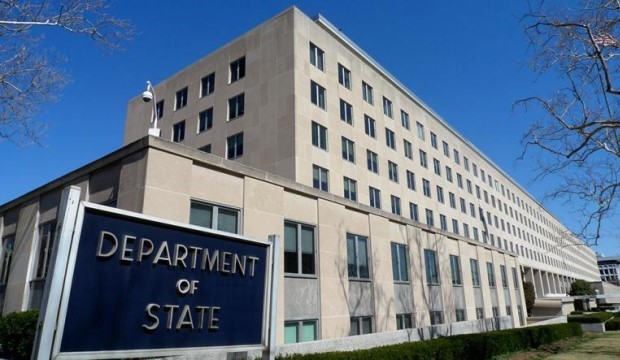 The U.S. government on Thursday pledged to support Nigeria in its efforts to combat modern-day slavery and all forms of human trafficking and smuggling.

Ms Kathleen FlitzGibbon Deputy Chief of Mission at the U.S. Embassy in Abuja, said this at an event organised to commemorate the 2022 National Human Trafficking Awareness Month.

The event, held in collaboration with the DEVATOP Center for African Development under its “TALKAM” Human Rights Project, had the theme “improving awareness on Human Trafficking and increasing Reportage of Cases”.

According to FlitzGibbon, human trafficking has taken various forms and is also known as modern-day slavery which requires collaborative efforts to effectively tackle.

She said that in Nigeria, modern-day slavery had continued to thrive under the guise of relatives taking young girls and boys out of the villages to the city to give them education.

She said that the training of advocates…