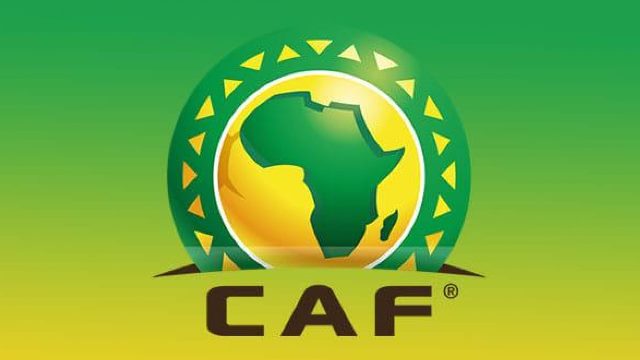 The Confederation of African Football (CAF) on Sunday said it has unanimously agreed to lift the suspension on the Olembé Stadium in Yaounde, Cameroon.

The News Agency of Nigeria (NAN) reports that CAF had announced the suspension of matches at the stadium following a tragic incident at the venue.

The incident had occurred during the fixture between hosts Cameroon and Comoros on Monday in a round of 16 tie of the ongoing 2021 Africa Cup of Nations (AFCON).

A total of 38 persons sustained varying degrees of injuries and eight supporters lost their lives at the stadium during the stampede.

A statement by CAF on Sunday said the decision to lift suspension on the stadium followed a meeting of the CAF AFCON Organising Committee.

This was after the receipt of the report on the tragedy which occurred at the stadium.

“The President of CAF, Patrice Motsepe, having convened a meeting of the CAF AFCON Organising Committee, received the report compiled…