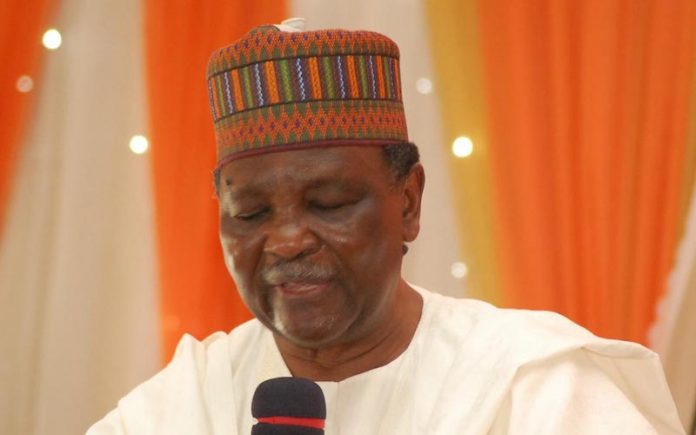 A former Head of State, Gen. Yakubu Gowon (rtd), on Tuesday said with the successful conduct of the 2019 general election, there is no doubt that democracy has come to stay in Nigeria.

Gowon noted that the pocket of violence that characterised particularly the post election were a function of desperate politicians, who want to get power by all means.

He was speaking at a book launch in Abuja, titled, “Elections in Nigeria, the Long Road to Democracy”, written by Prof. Abdullahi Shehu.

According to the former Head of State, Nigerians in spite of the unfortunate delay in the presidential election, have shown that they are in love with democracy.

He said the election he monitored in Abuja was peaceful, even though he lamented post election violence in some parts of the country.

Gowon said Prof. Shehu’s book will not only promote peaceful coexistence in the country, but will also show how elections can be…