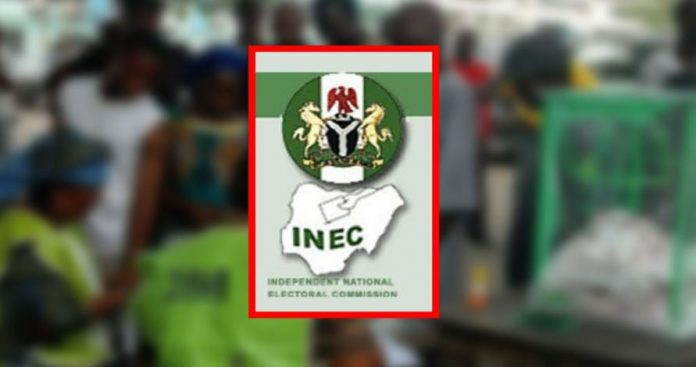 By Segun Awofadeji in Bauchi

This follows an order by a Federal High Court in Abuja, stopping the commission from carrying out the exercise.

Speaking to newsmen at the INEC office in Bauchi Tuesday, the Bauchi State INEC Resident Electoral Commissioner (REC), Ibrahim Abdullahi, said the body had received the court order and had stopped the collation process.

He however disclosed that it will go ahead with the collation of the state House of Assembly elections result for Tafawa Balewa which was not affected by the court order.

It would be recalled that Justice Inyang Ekwo of the Federal High Court Abuja on Tuesday stopped the INEC from proceeding with the collation, concluding and announcing the result of the governorship election in Bauchi State held on March 9 by the…