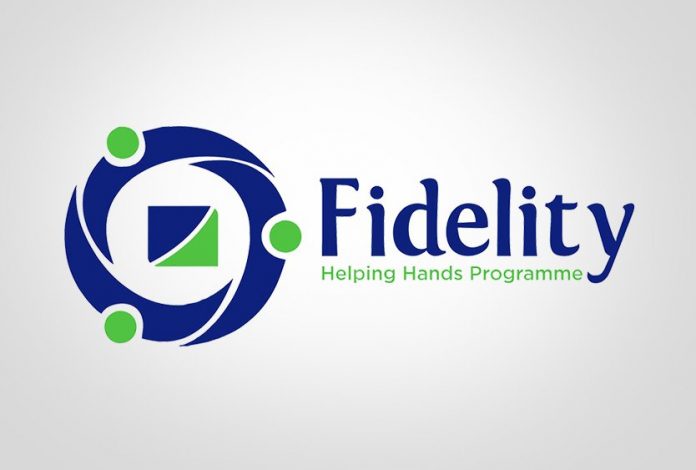 A total of 12 customers of Fidelity Bank Plc emerged winners in the fifth edition of the bank’s monthly draw for its ‘Get Alert in Millions (GIAM)’ promo, which took place in Lagos yesterday.

The winners were selected through a computerised and random process, were picked from the bank’s branches across the six geo-political zones, with members of National Lottery Regulatory Commission, and other Lottery regulatory bodies in Nigeria in attendance to ensure transparency and accountability.

In all, 12 customers won N1 million each, just as a grand prize winner who emerged from Lagos, won N2 million, while other consolation prizes of television sets, refrigerators and generators were given to other winners.