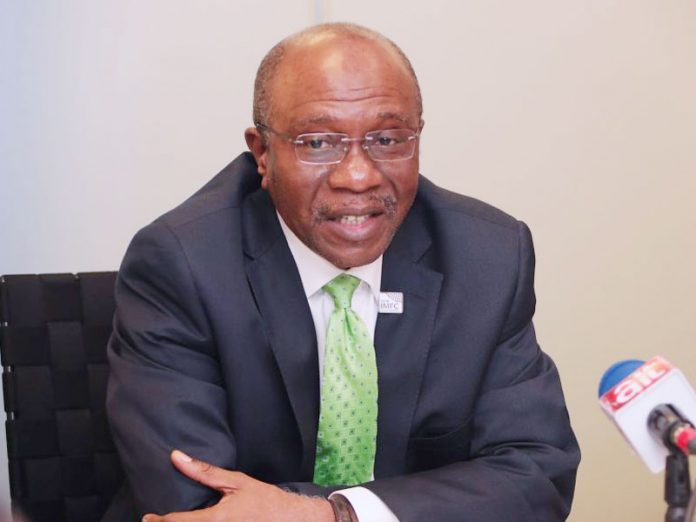 The Governor of the Central Bank of Nigeria (CBN), Mr. Godwin Emefiele, yesterday said the bank has made remarkable progress in closing the gender gap in the institution.

Speaking at the 2019 CBN Commemoration of the International Women’s Day (IWD) with the theme: ‘Investing for Equality, Balance for Better’, the apex bank boss, however, noted that despite overwhelming evidence that gender equality remained a driver for economic growth and prerequisite for achieving the 2030 global development…