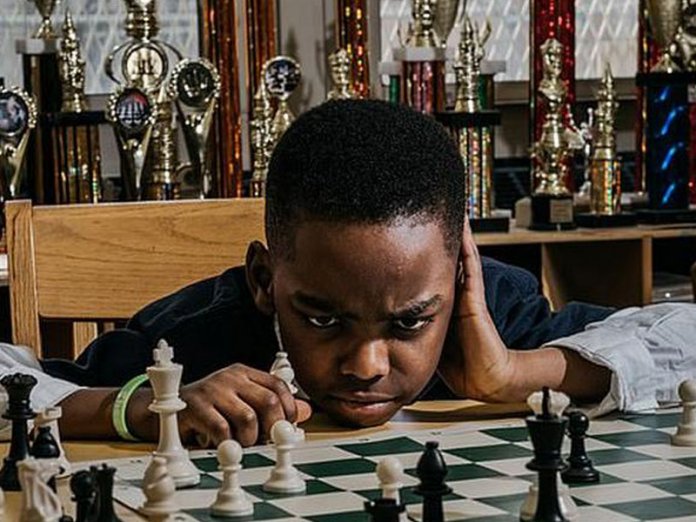 Former U.S President, Bill Clinton, has congratulated the eight year-old Nigerian chess champion, Tanitoluwa Adewunmi and also invited him and his parents to his office for personal introduction.

The New York Times reported that Adewunmi had won seven chess trophies including the state tournament, where he outwitted other children.

The story went viral and got the attention of Clinton.

According to the New York Times, the young chess champion’s family are taking asylum in a homeless shelter in Manhattan after they fled the Boko Haram insurgency since 2018.

Tanitoluwa rating is now 1587 and rising fast and he is being compared with the world’s best player, Magnus Carlsen, who stands…