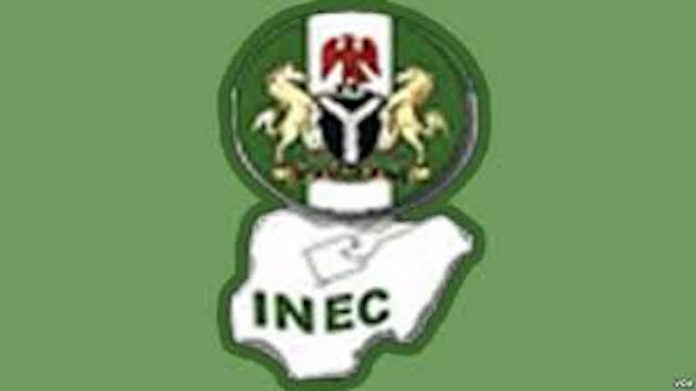 By Alex Enumah in Abuja

The Abuja division of the Federal High Court will on Thursday commence hearing on the objection of the Independent National Electoral Commission (INEC) to the order of Justice Inyang Ekwo, which on Tuesday restrained it from going ahead with the collating, concluding and announcing the governorship election results of Bauchi State.

Justice Ekwo had on Tuesday stopped INEC from taking further action in matters relating to the governorship election conducted in Bauchi on March 9, 2019.

In a counter affidavit by INEC deposed to by one Hassan Adamu, a Higher Executive Officer in its legal department, the electoral body insisted that the Federal High Court has no jurisdiction to dabble into a post-election litigation.

The counter affidavit specifically stated that the matter of post election is exclusively for the Election Petitions Tribunal and not any regular court including the Federal High Court.

Contrary to the claim…