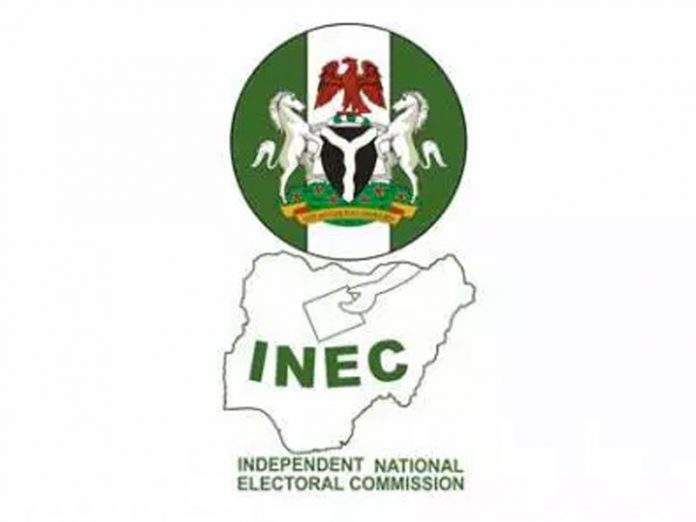 Almost two weeks after the conduct of the governorship and House of Assembly elections, the Independent National Electoral Commission (INEC) has said it did not declare winners for the 27 House of Assembly seats in Niger State.

The present position by INEC contradicts earlier information that the ruling All Progressives Congress (APC) won all the 27 seats in the House of Assembly.

A source close to INEC in Minna informed THISDAY that the election for Agaie constituency was declared inconclusive as a result of alleged electoral malpractices in two units of the local government.

It was gathered that in the results so far announced, the APC candidate Umar Abdullahi scored 17,920 votes, while the Peoples Democratic Party (PDP) opponent, Alhaji Yahaya Abdullahi, polled 18,026 votes.

The results, according to the source, were announced by the Returning Officer for the local government, Prof. Musa G. M. Kolo.