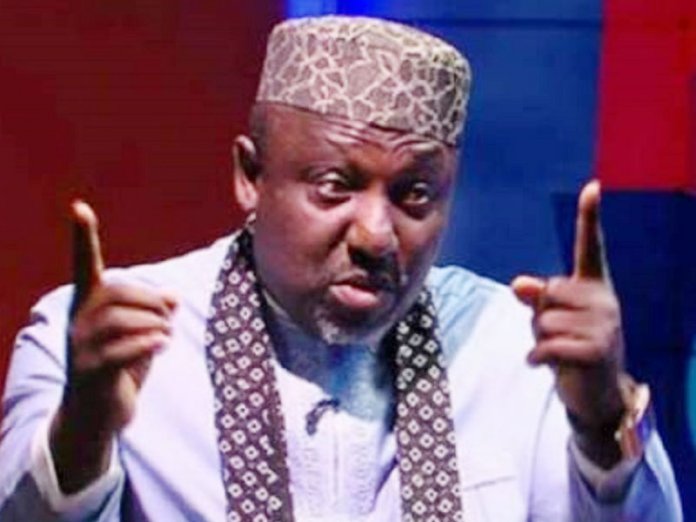 Imo State governor, Rochas Okorocha, has applied at the Federal High Court Abuja, for an order compelling the Independent National Electoral Commission (INEC) to issue him with a Certificate of Return as the Senator- elect for Imo West Senatorial District.

Though the returning officer for the Imo West Senatorial District election had declared Okorocha who contested on the platform of the All Progressives Congress winner of the poll, he was however not presented with a Certificate of return by the electoral body as his name was
not listed among the senators-elect who were presented with their certificates of return by INEC.

The commission claimed the winner of the Imo West Senatorial District election was announced under duress and accordingly refused to list anyone as the winner.

The Returning Officer for the election, Prof Francis Ibeawuchi, declared Okorocha as the winner of the poll, having polled 97,762 votes ahead of…