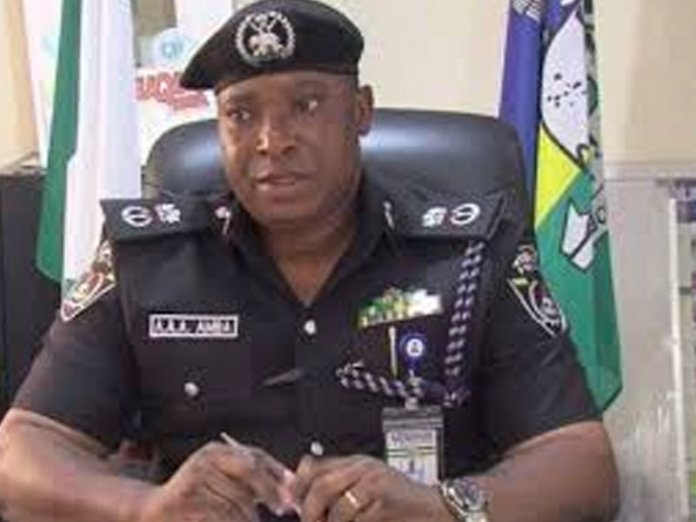 By Victor Ogunje in Ado Ekiti

The Ekiti State Police Command has issued a strong warning to politicians to refrain from acts that could destabilise the state during Saturday’s state assembly supplementary poll.

The election in Ekiti East constituency 1 was suspended by the Independent National Electoral Commission (INEC) on March 9, when the governorship and House of Assembly elections were conducted across the states of the federation.

The electoral battle is between Mr Juwa Adegbuyi of the All Progressives Congress (APC) and the present occupier of the seat and the candidate of the Peoples Democratic Party (PDP), Hon Ojo-Ade Fajana.

The command’s Commissioner of Police, Mr Asuquo Amba, who was quoted in a statement in Ado Ekiti on Wednesday, said his men and officers are battle ready to provide adequate security during the election.