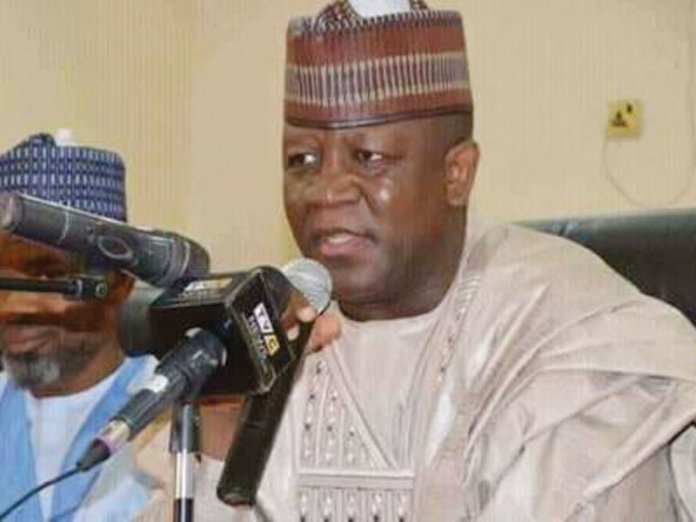 •Says they stockpiled 500 AK-47 rifles in one armoury

Yari, who made this disclosure while fielding questions from journalists in the State House after holding a meeting with President Muhammadu Buhari, said the bandits had stockpiled as many as 500 AK-47 rifles in only one of its armoury.

According to him, the stockpiling of such a volume of weapons became an open secret when a team comprising some people in the state met with the bandits during a dialogue session involving the Department of State Services (DSS), the army and police recently.
However, Yari said when they offered to grant them amnesty so that they could surrender their arms, they declined, adding that till date, the number of the rifles…