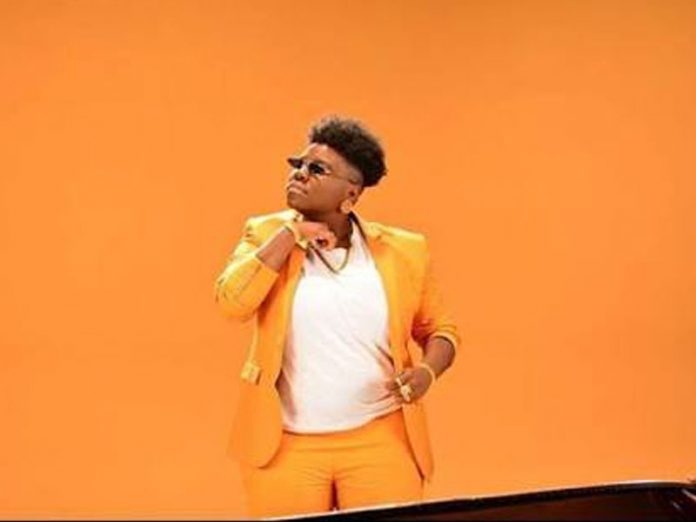 Teni Makanaki has announced that she would embark on her Europe tour with Afrolavida tagged “Teni Live In Europe,” starting from March 29th to April 13th. The entertainer announced this via her Instagram and Twitter pages and she is more than excited for this awesome experience. Teni gave us massive hits last year such as Case, Uyo Meyo, Wait and a host of other melodious tunes.

Teni’s career has been a massive hit so far, shows, concerts, appearances, deals and a lot more which have brought her to major limelight with huge international followership. This would further add to the reach of her music. The tour will see her perform in nine cities over a period of one month. Afrolavida Music Festival is brought to you by Brainleads Entertainment and they are rest assured she would serve hot vibes at each city.