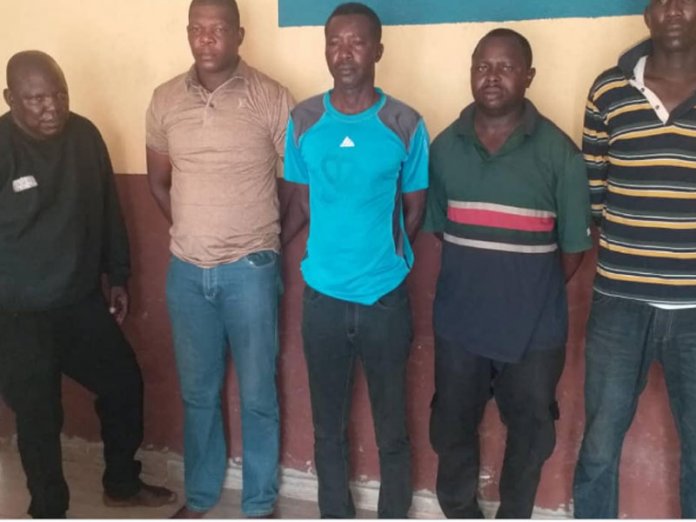 The Commissioner of Police Lagos State, Zubairu Muazu, has ordered the immediate arrest and detention of police officers suspected to be involved in the shooting of Ada Ifeanyi (20 years) and Emmanuel Akomafuwa (32 years) in the early hours of Saturday, while returning from a club in Apapa.

According to a statement signed by the Lagos State Police Public Relations Officer, DSP Bala Elkana, “the incident happened on 13th April, 2019 at about 7.00am. The victims were rushed to hospital and Ada Ifeanyi was confirmed dead while Emmanuel Akomafuwa is currently on admission receiving treatment from the injury he sustained as a result of the shooting.

The statement read: “Members of the team suspected to be involved in the shooting are from Trinity Police Station and are currently facing internal disciplinary proceedings at the Command Headquarters Ikeja. Their Rifles have been retrieved for forensic analysis by…