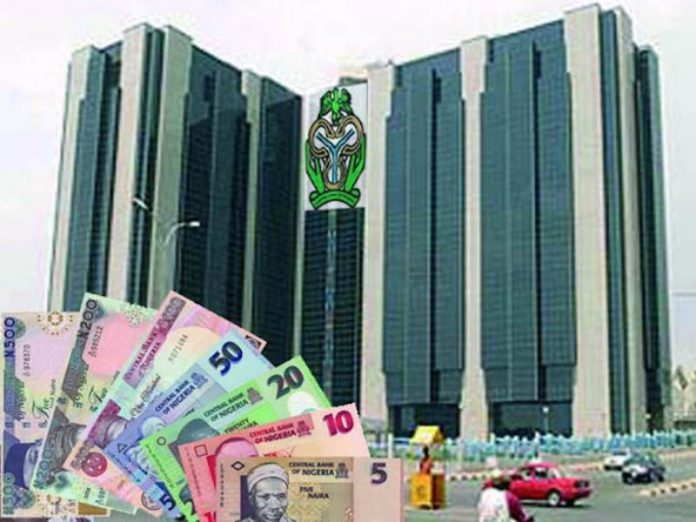 The Central Bank of Nigeria (CBN) on Wednesday said the country’s outstanding domestic debt stood at N12.44 billion as at December 2018.

This was contained in the bank’s 2018 Annual Activity Report released by the Financial Markets Department, CBN, and posted on its Website on Wednesday in Lagos.

According to the CBN, the decline was due to the federal government’s preference for foreign borrowing to finance its fiscal deficit at attractive rates.