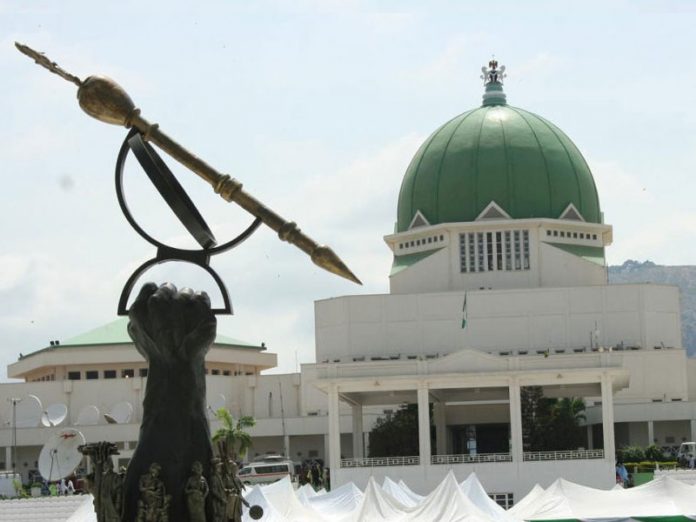 By George Okoh in Makurdi

The National Assembly Election Tribunal sitting in Makurdi has struck out the motion filed by Chief Steven Lawani of the All Progressives Congress (APC) seeking to amend his petition challenging the election of Abba Moro of the Peoples Democratic Party (PDP).

Ruling on the motion, which attracted heated arguments from the lead counsel to Moro, Mr E C Ikonne, and the lead counsel to Lawani, Mr S O Okpale, a member of the tribunal, Justice C M Ken-Eze, said the court could not allow the motion to succeed because new matters were introduced in the amendment sought by the petitioner.

Ken-Eze also said after a careful look into the arguments of the counsel to Lawani and Moro, that the tribunal found it difficult to allow the motion because the 21 days allowed for the filing of the petition had elapsed.

According to her, the amendment would have been allowed if it was about typographical errors or other minor issues in…