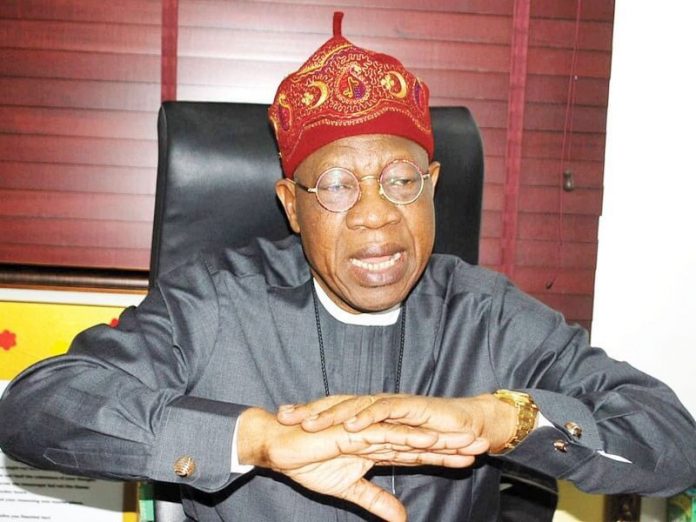 By Hammed Shittu in Ilorin

The Federal Goverment has said it has credible evidence the Peoples Democratic Party and its candidate in the last presidential election, Alhaji Atiku Abubakar, are planning to subvert government and cause mayhem in the country.

Government however said security agencies were alert to their responsibilities and would not sit by and allow anyone to reverse the gains of democracy under any guise.

Minister of Information and Culture, Alhaji Lai Mohammed, who made this remarks on Saturday, said the alarm the government raised a few days ago, that the PDP and its presidential candidate were doing everything possible to sabotage the Buhari
Administration, was credible.

“As you are aware, a few days ago we raised the alarm that either by themselves or via their proxies, the PDP and its presidential candidate are doing everything possible to sabotage the Buhari Administration, generally overheat the polity and…