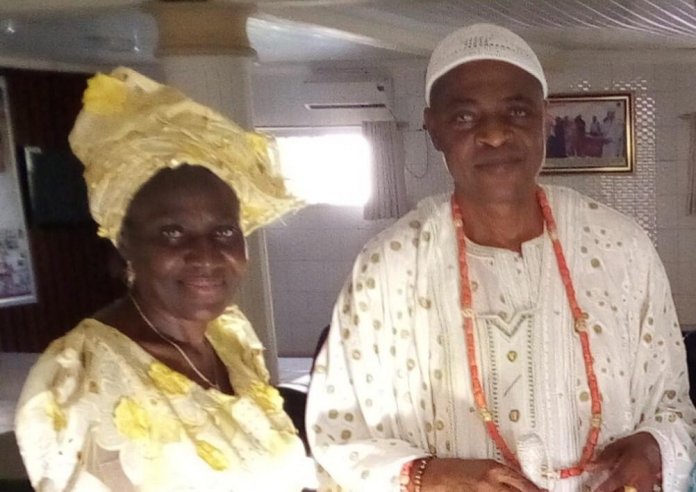 A statement signed by his chief press secretary, Ayodeji M. Owolabi, said the Olowa of Igbara-Oke kingdom, in his letter to Odelele, dated May 10, 2019, described her appointment as putting a round peg in a round hole.

The statement said Oba Agbede noted that with her vast experience in NGOs, and her knowledge of the systems, he was “optimistic that our town and citizens stand a chance to benefit from better opportunities from local and international NGOs and other supporting agencies.”