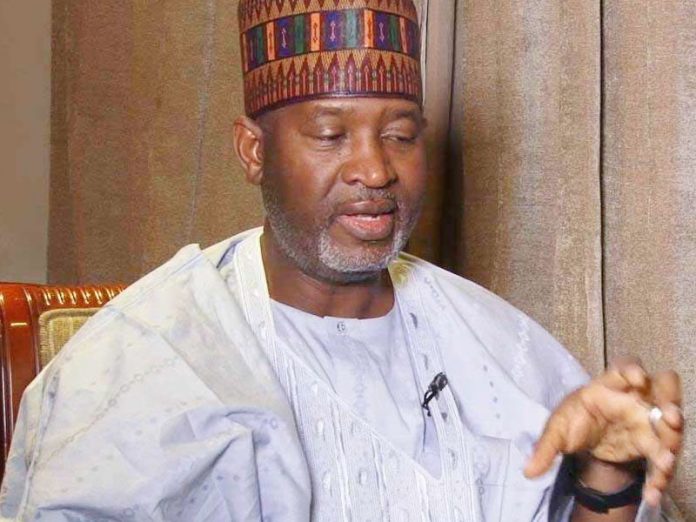 The Minister of State for Aviation, Senator Hadi Sirika has said that if the Enugu state government takes urgent action to enforce the directive given to address safety concerns at the Akanu Ibiam International Airport, Enugu, the federal government may reconsider the downgrading of the airport.

Sirika on Friday said the federal government had resolved to downgrade the airport due to issues bordering on safety of flights at the airport, which include dilapidated and undulating runway and other infrastructural breaches.

For the Federal Airports Authority of Nigeria (FAAN) to install safety critical equipment, rehabilitate the runway and provide other facilities that would enable international airlines to operate at the airport, the state government was expected to clear the flight path of structures.