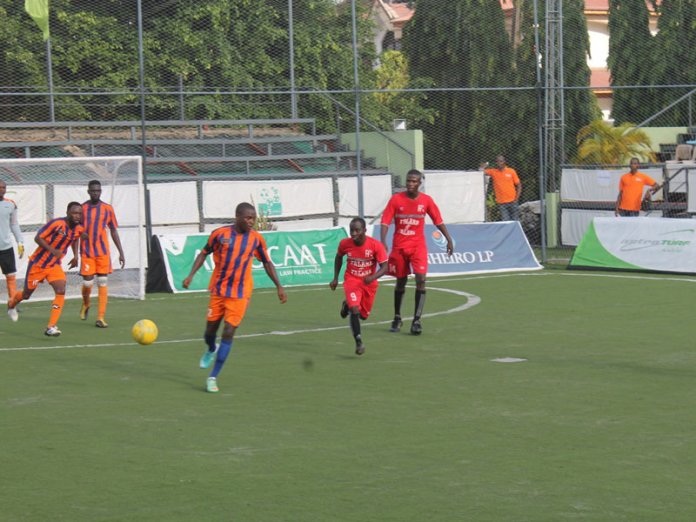 Surprise team of the 2019 BOA Lawyers Football Tournament, Advocaat is to play ALP/SPA Ajibade in one of the semi finals of this edition today.

Advocaat topped their giant-killing spree this season, creating the biggest upset knocking out Olisa Agbakoba Legal who are the defending champions.

Before the Advocaat clash with ALP/SPA Ajibade, former champions, Falana & Falana will take on the Lagos State Ministry of Justice (LSMJ) in the first semifinals at the AstroTurf2000, Ikoyi, Lagos.

Falana & Falana defeated Templars 1-0 in one of the quarterfinals played last Sunday, while LSMJ overcame UUBO/ACAS 2-0 after a penalty shoot out that settled their tie, which ended goalless in regular time.

Meanwhile, the organisers have advised teams to arrive at the venue 30 minutes before their game, adding that everything has done to…