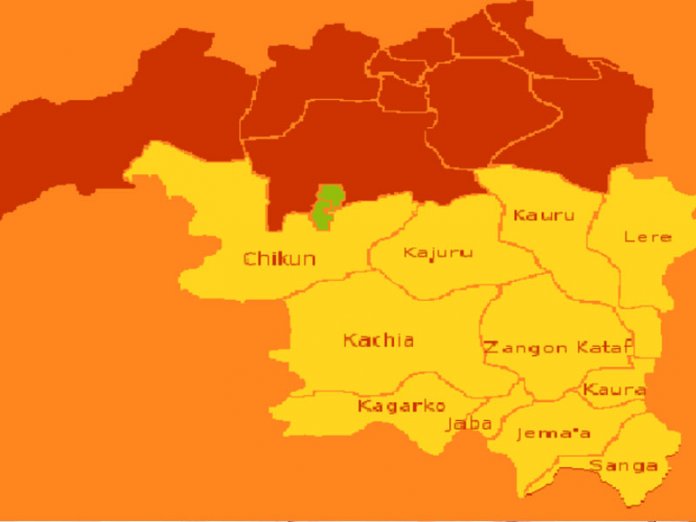 The Living Faith Foundation, a Christian religious body in Southern Kaduna, has condemned the ethno-religious crisis in Gidan Magani, Kasuwa Magani and other parts of Kaduna State, which it claims has led to the loss of scores of lives, with casualty rate heavy on the part of Christians.

In a statement issued Saturday, which was obtained by THISDAY, the foundation specifically lamented the what it described as the dehumanisation and torture of its church instrumentalist, Mr. Busayo Anthony Akinwande, who had been rendered virtually lame by religious extremists.

The victim, it stated, is the Managing Director of White Bridge Nigeria Limited, a construction firm in Kaduna, even as it added that it was still mourning the killing of others of its members who included Mary Emmanuel, Julius Akinwande, and Tunde Ogbeha.
“The trio was burnt to death in their family homes by suspected members and supporters of Muslim Youth Foundation of…