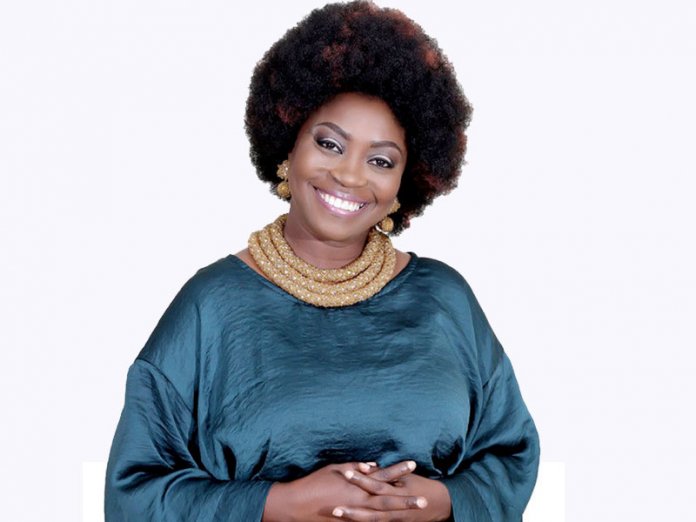 As her mellifluous voice wafts from the stage through the auditorium, an instant delirium is elicited from the crowd. With electric performances and her eclectic character, she never fails to send her fans into rapture. Her voice is intrinsically powerful; even her artistry is uniquely ingenious. Soulful in delivery, thoughtful in idealising, Yinka Davies is arguably Nigeria’s biggest understated female artiste. In this interview with Adedayo Adejobi, she unveils her enigma, public and private persona, and charisma

You seem to have been off the radar musically and doing a lot of stage plays these days. Are there plans for a career shift, or are you cooking some new music in the studio?
Theatre performances are time-consuming, yet intensely rewarding for me. Being on stage helps me to think clearly. So, when every time I get the chance to be part of a play for a stage, I jump at it. Recently, I…