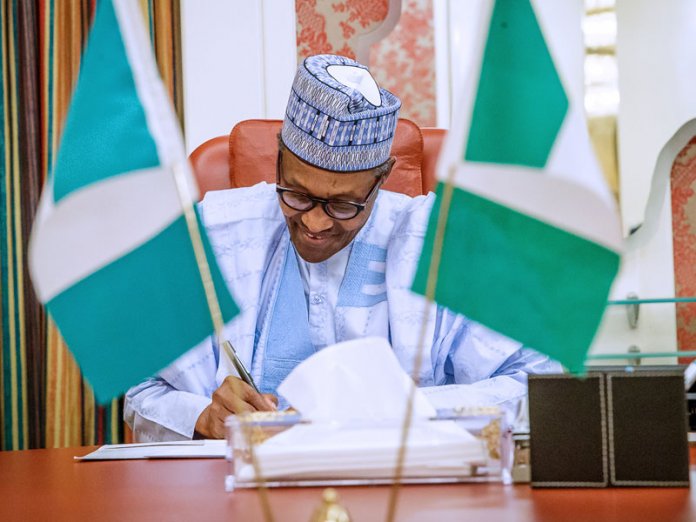 Appointees from Adamawa, Kano, Ogun and Oyo States dominated a list of presidential aides approved by President Muhammadu Buhari to work with his administration since he assumed office on May 29, 2015.

Documents detailing the distribution of political appointments made by the president among the 36 states of the federation, and exclusively obtained by THISDAY show that while Adamawa and Kano States have 12 appointees apiece to top the list, Ogun and Oyo States came second with 11 aides each.

Next to Ogun and Oyo are nine appointees each from Kaduna, Katsina, the president’s home state, and Lagos, the political domain of Senator Bola Tinubu, whose strategic…