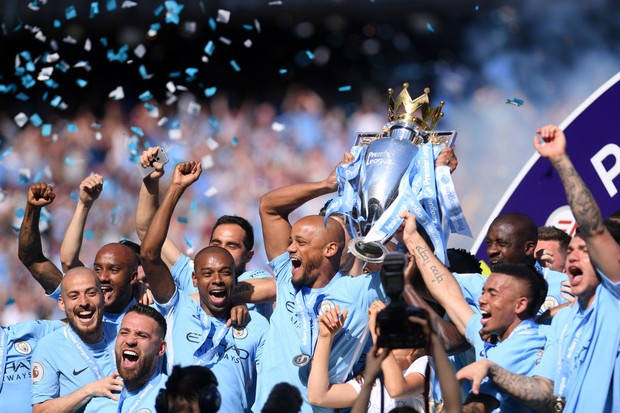 Vincent Kompany has revealed that his moving to Anderlecht as player-manager is the “most passionate yet rational” decision he has made after announcing he has left Manchester City.

The 33-year-old has signed a three-year deal with the Belgian club after 11 years at Etihad Stadium, eight of which he spent as club captain.

“Countless of times have I…