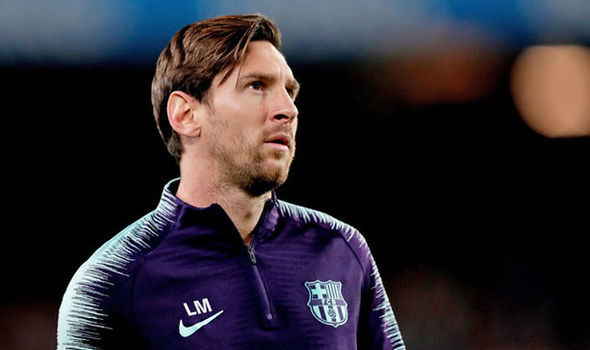 Barcelona Captain and La Liga top scorer Lionel Messi rounded off a spectacular season by netting twice in a 2-2 draw away to Eibar in the champions’ final game yesterday, taking his tally to a remarkable 36 league goals.

The feat will likely place the Argentine captain ahead of others to win the Pichichi award for the sixth time following the gap between him and the rest of the competitors for the award.

With 36 goals, his nearest competitor for the golden boot is Kylian Mbappe who is on 32 goals but with one match in hand to place.

In yesterday’s final La Liga match, Eibar went ahead in the 20th minute with a strike from Barca’s on-loan midfielder Marc Cucurella which squirmed under keeper Jasper Cillessen but Messi levelled in the 31st after sneaking into the box to meet a pass from Arturo Vidal.

Messi struck again a minute later, racing through the middle unchallenged to latch on to a pass from Ivan Rakitic and calmly chip the…