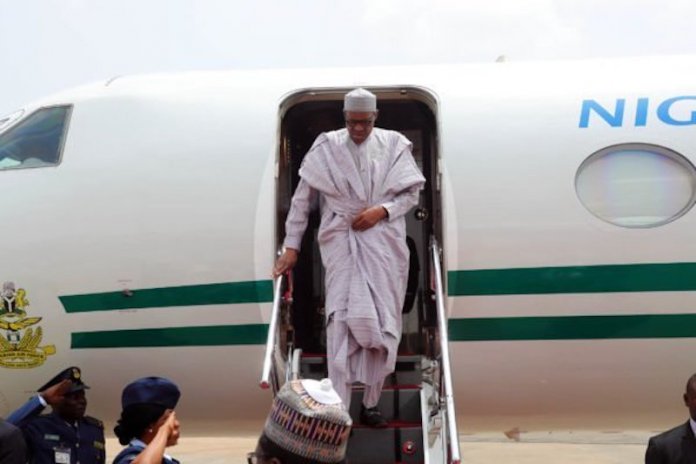 *To preside over valedictory session of FEC Wednesday

The President’s Chief of Staff, Malam Abba Kyari; Minister of the Federal Capital Territory (FCT), Malam Muhammed Bello; acting Inspector-General of Police, Muhammed Adamu, and other government functionaries were at the airport to welcome the president.

While in Makkah, President Buhari, who performed the lesser hajj alongside his wife, closed associates and aides, also held Iftar dinner meetings with prominent Nigerians, including his key ally…