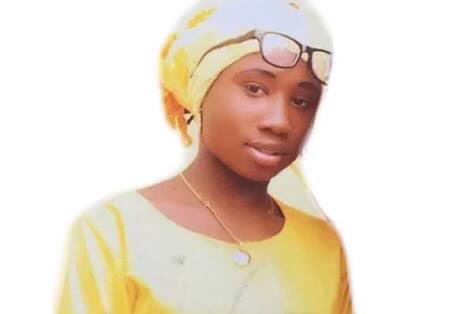 Ayodeji Ake reports that to commemorate the 16th birthday of Leah Sharibu, which she marked in Boko Haram captivity 450 days after she was abducted, the Realm of Glory Church and the Catalyst for Global Peace and Justice organised a birthday rally to clamour for her speedy release

When 110 school girls aged 11 to 19 years were abducted from Government Girls’ Science and Technical College (GGSTC), Dapchi, located in Bulabulin, Yunusari Local Government area of Yobe State by the Boko Haram terrorists on February 19, 2018, no one foresaw a repeat of the Chibok girls saga, but it did happen.

After several calls and pressure from concerned Nigerians and groups, on March 21, 2018, the federal government announced that Boko Haram had returned the kidnapped children. However, Sharibu, wasn’t released by her abductors due to her resistance to be forcefully converted to Islam. Sharibu was in SS1 when she was kidnapped, along with the other girls. As at…