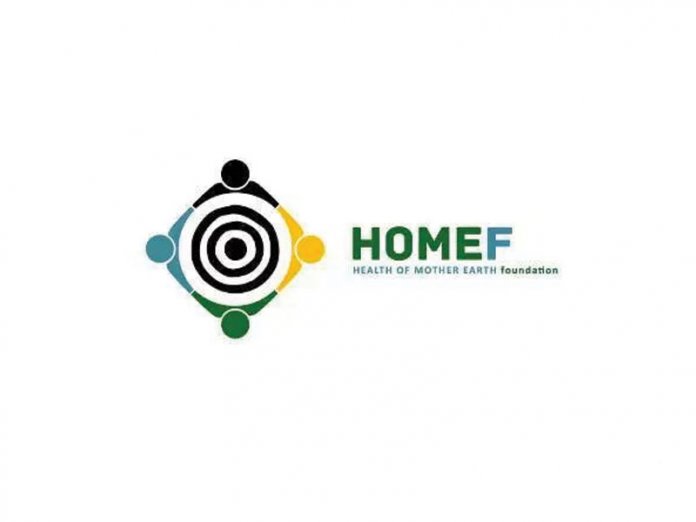 A non governmental organisation (NGO), Health of Mother Earth Foundation (HOMEF), has decried the lack of effort by the federal government to halt the threats to biodiversity, saying the alarming rate at which biodiversity is being eroded poses fundamental risks to the health and stability of ecosystems.

Against this background, it called on the federal government and other African governments to put a halt to the threats to biodiversity posed by genetic engineering of living organisms and instead make investment in nature-centred approaches to agricultural productivity, promote of indigenous knowledge, cultures and biodiversity preservation.

In a statement issued by the Director of HOMEF, Nnimmo Bassey in commemoration of the International Day of Biodiversity, he called for concerted efforts towards the preservation of biodiversity and addressing processes which pose as threat to it.