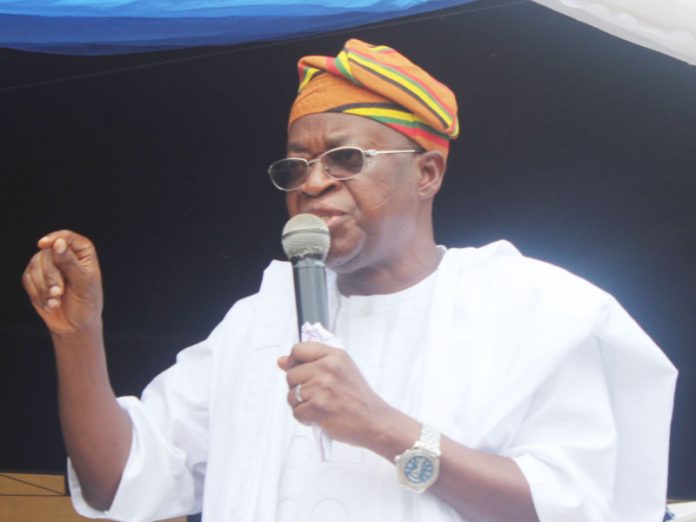 Besides, he said serious steps are to be taken to prevent security lapses linked to some of the criminals who are operating as illegal miners in the state.

These were the highlights of an Ife-Ijesa zonal security sensitisation meeting held on Tuesday in Ilesa. The zone is where the vast gold deposit in the state is located.

Among other who attended the meeting with the governor were the Deputy Governor Benedict Alabi, wife of the Governor Mrs. Kafayat Oyetola, top government functionaries, traditional rulers led by Ooni of Ife, Oba Adeyeye Ogunwusi, and Owa Obokun of Ijesaland, Oba Adekunle Aromolaran, heads of security agencies in the state, leadership of artisanal miners and community leaders. They sought the people’s cooperation in the fight against illegal mining, kidnapping, banditry and other vices in the state.

When all Hope is Lost in the Supreme Court