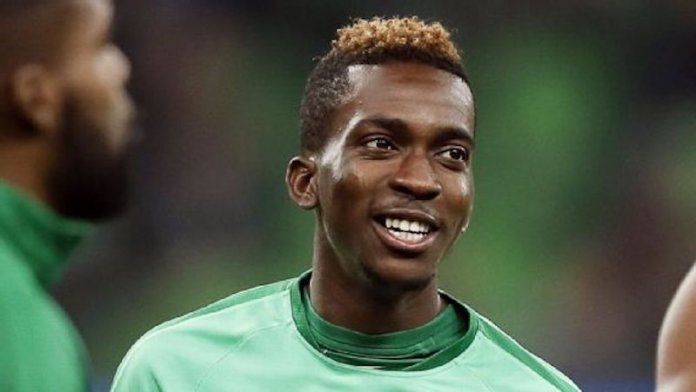 Reports in several media outlets in Turkey yesterday have indicated that Nigeria’s exciting forward, Henry Onyekuru, is set to complete a permanent transfer to Bayern Munich from English Premier League side Everton.

Onyekuru had a productive season in Turkey where he played a starring role for league winners Galatasaray with ‎14 league goals to his name including one in the final game of the season against Istanbul Basaksehir which helped them seal the title.

Spanish sides Valencia and Sevilla were reported to be keen on signing him permanently from Everton where work permit issues have stopped him from playing for the team two years after his signing from modest Belgium side Eupen.

Reports in Turkey suggest he will be in Germany next week to seal a switch to Bayern Munich who are in the market for wing forwards like Onyekuru following the departure of Franck Ribery and Arjen Robben.