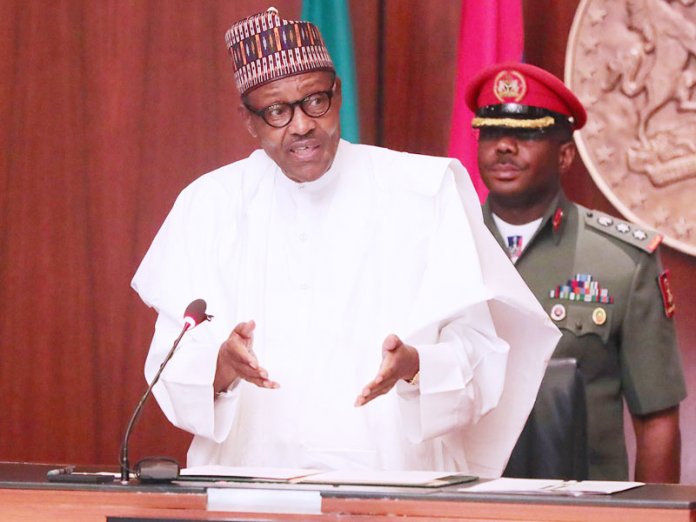 President Muhammadu Buhari Wednesday gave an insight into why he did not drop any member of his cabinet since they were appointed in November 2015.

The president, who presided over a valedictory session of the Federal Executive Council (FEC) meeting in Abuja, said he did not drop any of his ministers because each has a unique skill and strength, which have been harnessed to serve the nation well.

He also told the ministers to carry on with their responsibilities until May 28, 2019.

The president spoke against the backdrop of concerns by Nigerians that notwithstanding the perceived lacklustre performance by some of his cabinet members, he has refused to remove any of them.

While expressing satisfaction with the performance of all the ministers, Buhari said they should leave the cabinet with a sense of pride that they had served Nigeria to the best of their…