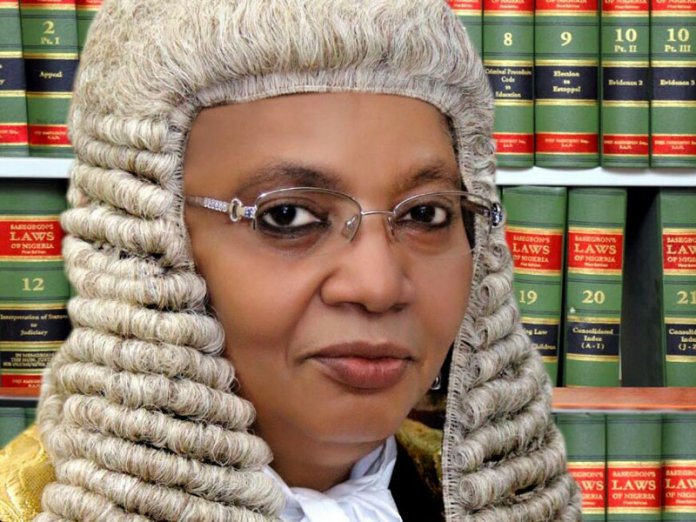 The Chairman of the Presidential Election Petition Tribunal, Justice Zainab Adamu Bulkachuwa, Wednesday finally succumbed to pressure by the presidential candidate of the Peoples Democratic Party (PDP), Alhaji Atiku Abubakar, to recuse herself from hearing his petition and that of his party, against Buhari’s victory in the February 23 poll.

Bulkachuwa, who is also President of the Court of Appeal, had chaired the inaugural session of the tribunal, despite moves by the PDP and Atiku to ensure she was not part of the panel.

PDP and Atiku had demanded Justice Bulkachuwa’s recusal, citing involvement of members of her family in the All…