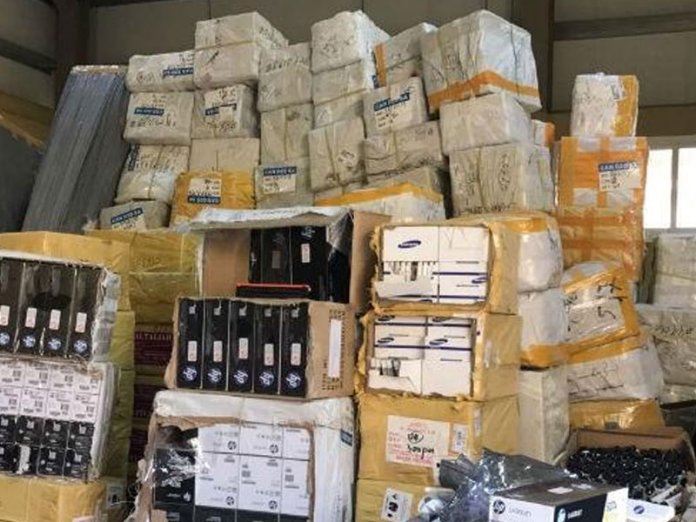 Businesses are at risk of being sold counterfeit print supplies than ever before, as global economies lose as much as $3 billion yearly to counterfeit products, according to a recent HP-commissioned study by Harris Interactive.

According to the report, market trends showed an increase in counterfeiting, even as enforcement scores significant wins.

In Nigeria, HP, in collaboration with security agents, has raided several hideouts in Lagos, where counterfeit HP consumables were sold and arrest was effected.
Already costing the global economy $3 billion per year according to the Imaging Supplies Coalition, the growing risk of fake products was driven by an increasingly broad supplier ecosystem, lack of certainty by buyers that their purchases are genuine, and a lack of awareness of the risks of purchasing counterfeit goods.