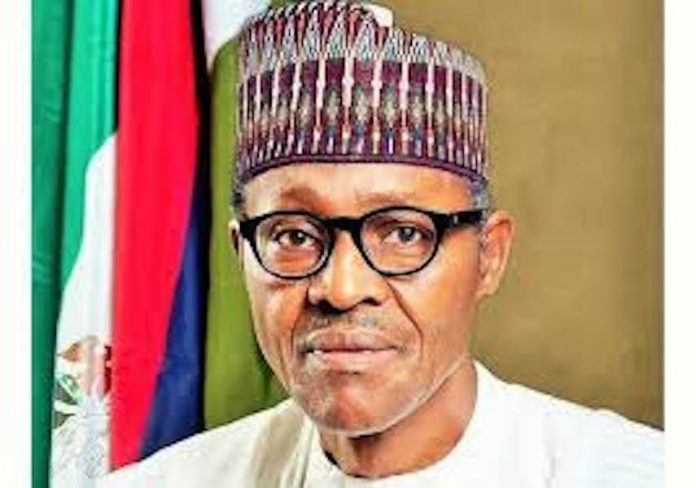 The policy was part of the current administration’s key pillars of development, which includes the N-Power, Trader-moni as well as the Conditional Cash Transfer schemes.

But, the social protection programme had come under heavy criticism particularly from the opposition political parties which argued that it remained unsustainable in the long term. Critics also felt that the scheme had also been politicised by government to gain under advantage from the electorates.

However, speaking recently during a community mobilisation exercise to raise the social register at L.E.A. Primary School in Dantawu, Jos South Local Government…