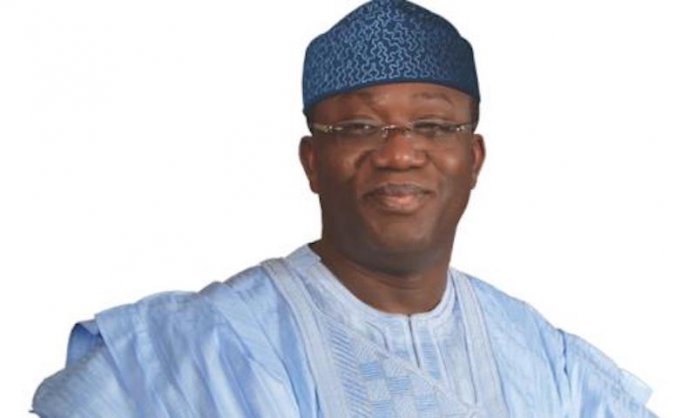 Opponent congratulates winner but insists he was robbed

Adedayo Akinwale in Abuja and Victor Ogunje in Ado Ekiti

Governor Kayode Fayemi of the All Progressives Congress (APC) has again defeated his rival, Kolapo Olusola of the Peoples Democratic Party (PDP) as the apex court in Nigeria on Friday upheld his victory at the 2018 Ekiti State governorship election.

However, former deputy governor of Ekiti State and Peoples Democratic Party  (PDP) governorship candidate in the last governorship election, Prof. Kolapo Olusola, has  congratulated Governor Kayode Fayemi on his victory at the Supreme Court but insisted the poll was rigged.