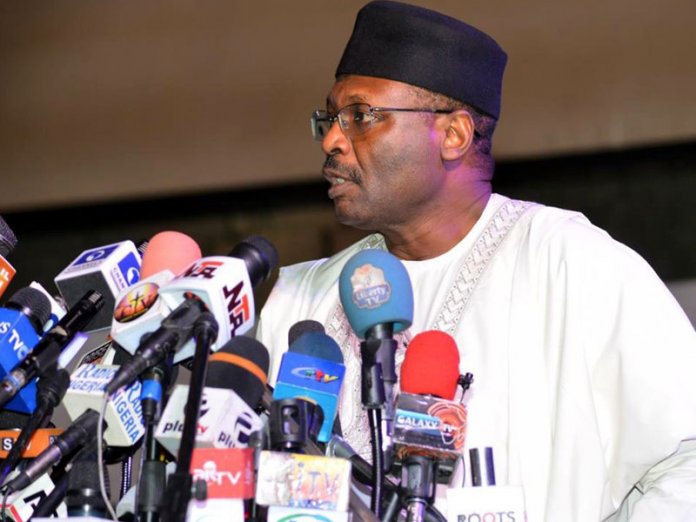 Following the Supreme Court judgment on Friday which voided  all the votes cast in favour of the All Progressives Congress in the 2019 Zamfara elections, the Independent National Electoral Commission Saturday declared the Peoples Democratic candidates the winners of the Governorship, National and State Assembly elections in the state.

The Supreme Court had in its judgement held that all the candidates of the APC did not emerge through valid party primaries and as such their votes in the elections in the state were wasted.

Here is the full list of all the PDP candidates declared winners of the Zamfara polls: