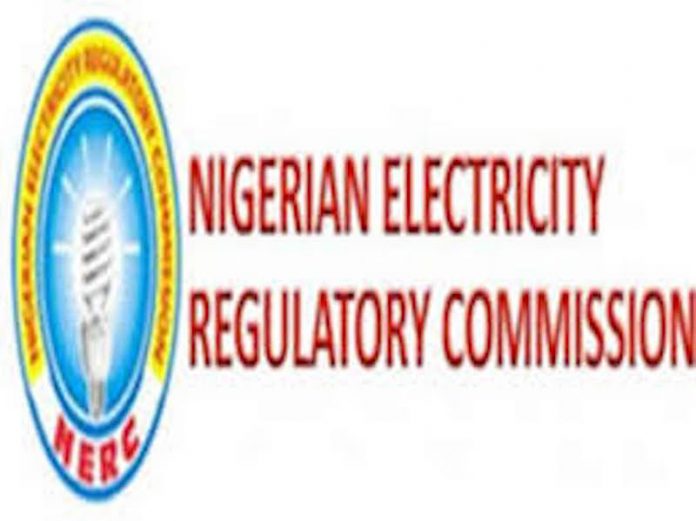 Electricity consumers in Delta State have charged the Nigerian Electricity Regulatory Commission (NERC) to enforce the “No Meter, No Billing” rule in the country.

The consumers made the demand on Friday at a one-day NERC Electricity Consumers Public Consultation on the theme, “Capping of Estimated Billing and Distribution Franchising” in Asaba.

Some of the consumers, Mr john Uche, Mr Larry Olise, Mr Sam Obidi, Mrs Ngozi Obi, among others, described the services of the Benin Electricity Distribution Company (BEDC) in the state as deplorable and reaping off the consumers through estimated billings.

According to them, the people of the state deserve apology from the distribution company and the power regulator for the poor services and neglect.

“Nigerians are not supposed to pay for meters, nor procure transformers, electricity cables among others before being connected to the public power source.

“NERC should make the DISCOs supply…