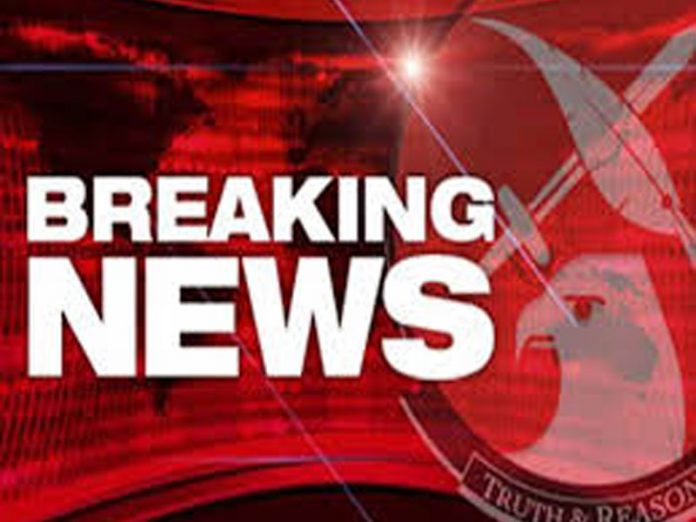 The Supreme court had on Friday voided all the votes cast for the All Progressives Congress (APC) during the elections because the party did not hold valid party primaries as required by law and subsequently held that all the votes scored by the APC in the said elections were wasted votes.

With this development, the main opposition party now wins all the three senatorial seats, seven House of Representatives seats and 23 out of the 24 House of Assembly seats