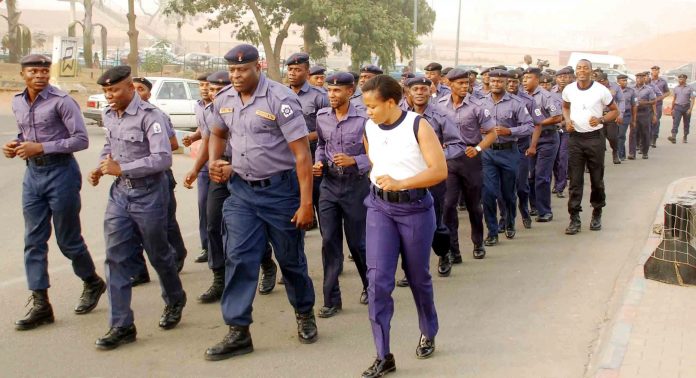 The Chief of Naval Staff, Vice Admiral Ibok-Ekwe Ibas, yesterday declared that the Armed Forces of Nigeria (AFN) must remain united in order to contain spiraling insecurity in the country.

The Naval Chief who spoke on the occasion the 2019 Navy Week Juma’t Prayer held at the Defence Headquarters Mosque, Abuja, part of  this year’s Navy Week Celebrations, said the Nigerian Navy had commenced negotiations with some European countries, for the acquisition of a 100-metre Landing Ship Tank (LST) that would culminate in its procurement by 2020.

“As members of the Armed Forces, we must all stand united and ready to give our all in support of federal government’s effort to confront the current national security threats, regardless of where they may occur, at sea or on land.