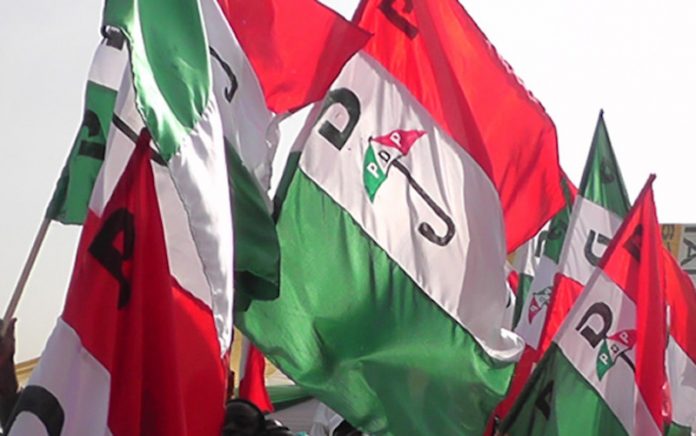 Following yesterday’s Supreme Court judgement that voided all votes cast for the All Progressives Congress (APC) in the 2019 elections in Zamfara State, Dr. Bello Mutawalle of the Peoples Democratic Party (PDP) who got 189,452 votes in the March 9 governorship election in the state looks good to be declared governor-elect by the Independent National Electoral Commission (INEC), on Monday.

All other candidates of the PDP in the state House of Assembly and the National Assembly elections conducted on February 23 and March 11, 2019 respectively are also to be declared winners on Monday by INEC.

Justice Paul Adamu Galinji, who read the lead judgement, declared all votes cast for the APC as “wasted votes” and announced that all political parties…