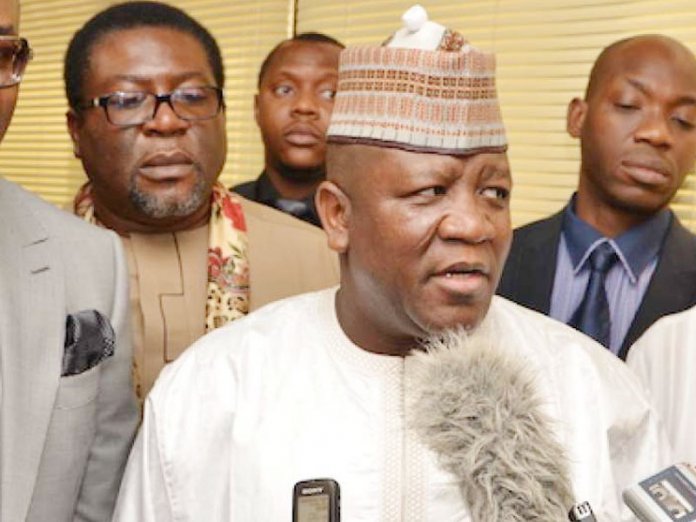 The Governor of Zamfara State, Abdulaziz Yari Abubakar Saturday reacted the the judgement of the Supreme Court on Zamfara election, saying his administration and the All Progressives Congress members in the state have accepted the verdict of the apexourt.

The supreme Court had Friday nullified the elections of the APC in the state, affirming that the party did not conduct it primaries as stipulated by law.

According to a statement issued on Saturday, the governor spoke on the judgment while addressing a gathering of the APC at the Government House Gusau.

Yari stated that the party members and its supporters in the state had done everything possible to ensure APC did not lose Zamfara state but noted that as Allah wanted, the party lost the state.

He said, “The members have also done their best in ensuring the viability and capability of the party to continue to hold on to power to provide more…